In the 1970s, General Motors entered the RV market. Drawing on the exuberance of the times, the company set out to create the ultimate American Motor home.

They aimed to produce a top-of-the-line vehicle with cutting-edge design and construction, not just another competitor in the already crowded vacation vehicle market.

The common design in this era was a boxy, ungainly, and top-heavy unit on a truck chassis. The GMC vehicle was intended to be a completely new design in every way.

Design work began in 1970, with the market introduction planned for 1973. “Doesn’t look like a box or ride like a truck” was the GMC ad slogan.

The new vehicle would be unusual for this era in several ways. First of all, it was to have a front-wheel drive, a rare concept in cars of that day and unheard-of in mobile homes.

The drive train and suspension were taken from the design of the Oldsmobile Toronado. The 265 horsepower 455 cubic inch Oldsmobile engine was attached to a Turbohydramatic 425 transmission with torsion bar suspension.

The rear suspension was GM’s bus design product, using dual swing arms, one leading and one trailing, with a single air spring on each side.

Instead of auto body steel, the body was made of lightweight aluminum and molded fiberglass-reinforced plastic, such as in the Chevrolet Corvette.

The lack of drive shafts and axles underneath the coach allowed a shallow floor height, leading to a low overall vehicle height and lower center of gravity.

Aside from easier entry and exit, this reduced rollover risk and wind resistance and made the vehicle much safer and easier to operate for buyers accustomed only to car driving.

A six-wheel braking system, with disc brakes on the front and drum brakes on all four rear wheels further enhanced drivability.
Previous motor home design focused mainly on using the vehicle as a temporary home once it had reached its destination, an extended stay in a mobile home park, or a camping spot.

Ease of getting to the destination was of secondary concern, and cumbersome handling on the road was taken for granted. GMC made a special point of targeting this feature for improvement by adding visibility from the driver’s seat with a panoramic expanse of glass.

The motor home was featured in 23 foot and 26 foot lengths, fairly small even for this era.

Nowadays, much larger models are common. The motor home’s interior design was compact, with no permanent sleeping areas in the original design. All beds were converted from seating areas when required.

The refrigerator was powered by a standard automotive battery, adequate only for overnight use before recharging.

They were sold with a finished interior for the public and unfinished to other RV manufacturers such as Avion and Coachman, who then provided their own interiors before reselling to consumers.

The GMC vehicle changed slightly over time, the most notable alteration coming in 1977 when the 455 cubic inch engine was replaced by a 403 cubic inch model in response to the energy crisis. 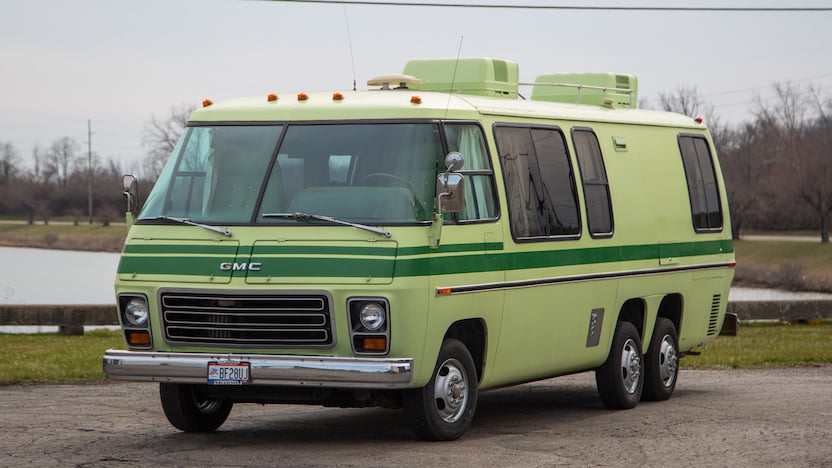 This decade caused hardship for all RV manufacturers as the increased fuel price pushed large gas-guzzling vehicles out of the market.

The GMC motor home had never sold at high volumes, and the company decided that the RV production facilities could be more profitably used to make light trucks. After the manufacture of 12,921 vehicles, the production of motor homes was discontinued after the 1978 model year.

Small manufacturers and garages developed a cottage industry servicing them. In 1992, as General Motors prepared to scrap all remaining tools and parts, Cinnabar Engineering purchased all the motor home manufacturing supplies and negotiated a deal to continue to provide parts for the discontinued vehicles.

The vehicle’s futuristic design has even found a place in pop culture: Mattel Toys created die-cast versions of the GMC motor home for its Hot Wheels line.

In an amazing example of customer loyalty and product durability, more than 8,000 units are still registered by owners. 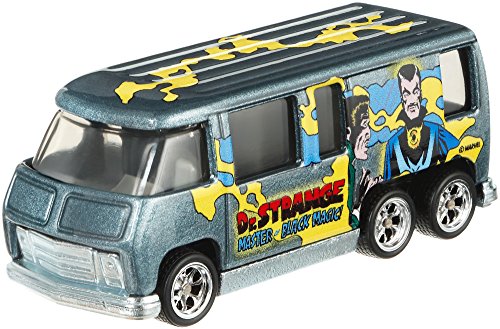 Top 2 Reasons Why Motorhomes Are The Wave Of The Future

We will be happy to hear your thoughts RV's are great all on their own, but it can be pretty fun to see just how fancy you can make it with upgrades. However, some upgrades can be pretty costly, and it can be pretty difficult to tell if it will really be worth burning that hole in your wallet.  In this list, we'll cover the top RV upgrades. 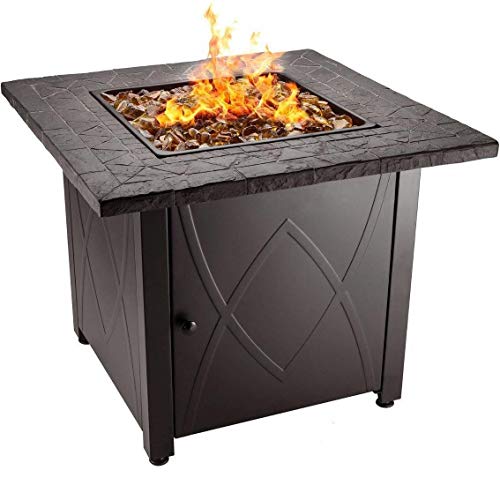 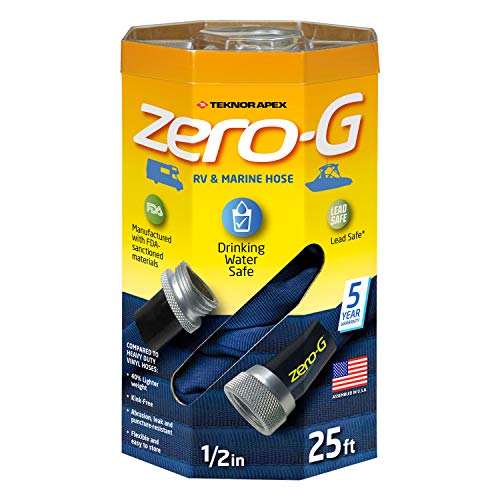 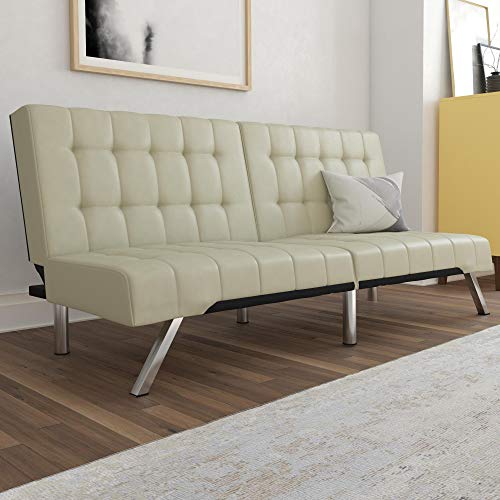 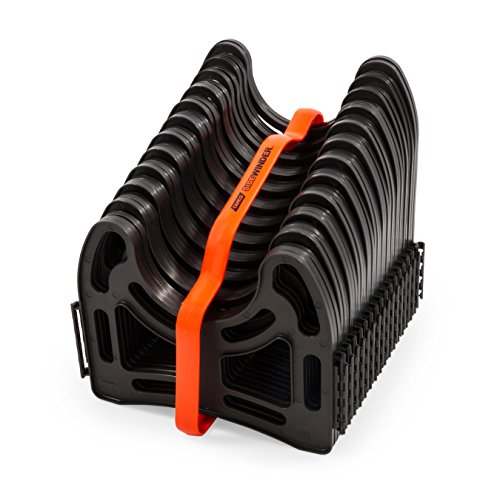 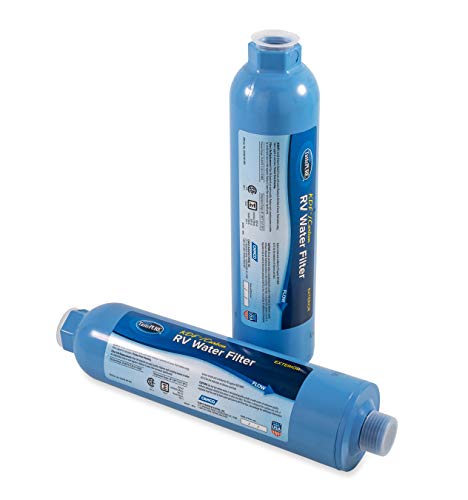 » Deals, Pricing and Sales
The Top Deals Page is a curated list of some of the best deals that we’re aware of at the time of posting. Price, shipping and availability can change quickly. Check posts, product pages and vendors for up to the minute price and availability.

Some of the featured items are offered by content creators on YouTube. These individuals work exceptionally hard to provide this information for all of us and we ask you to directly support them when possible.

Read more on how to support...

» About
TheRVList.com is a participant in the Amazon Services LLC Associates Program, an affiliate advertising program designed to provide a means for sites to earn advertising fees by advertising and linking to Amazon.com.
» Connect with Us

Have a question about an item on this site or a tip on a great deal? Feel free to Contact Us. contact@thervlist.com